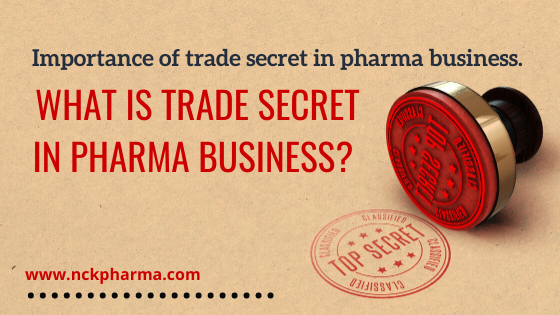 Trade secrets can take many forms. They can be formulas, plans, designs, patterns, supplier lists, customer lists, financial data, personnel information, physical devices, processes, computer software, and a catch-all category of “know-how” — just about any kind of secret information that relates to a business. Even a compilation of generally known facts can be a trade secret, if the compilation confers a competitive edge to whomever has access to it and is kept secret.