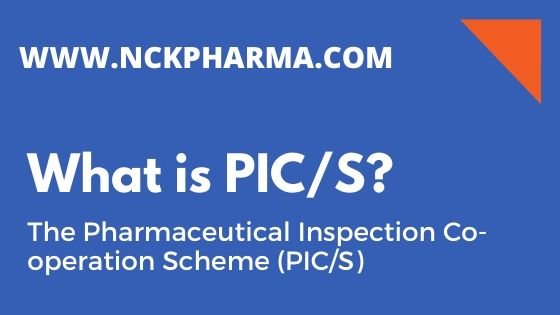 The Pharmaceutical Inspection Co-operation Scheme (PIC/S) is a non-binding, informal co-operative arrangement between Regulatory Authorities in the field of Good Manufacturing Practice (GMP) of medicinal products for human or veterinary use.

Is India part of PIC/S?

As on date, India is not part of PIC/S.

Which are the countries are presently member of PIC/S?

What are the advantage to become part of PIC/S?