The drug, Orkambi, is the second cystic fibrosis treatment brought to market by Vertex Pharmaceuticals, a biotechnology company based in Boston. It is expected to make the company consistently profitable; it has lost several billion dollars since it was founded 26 years ago.

Pricing the two-drug therapy called Orkambi at $259,000 per patient annually, the company said it plans to begin shipping the treatment to specialty pharmacies within days.

Patients with cystic fibrosis, a genetic disease that causes severe damage to the lungs and digestive system, have had few treatment alternatives. Drugs currently on the market alleviate symptoms, such as lung infections and the buildup of mucus, but not the underlying genetic cause of the disease.

Vertex’s sole drug on the market now, Kalydeco, treats only about 2,000 cystic fibrosis patients, at a cost of more than $300,000 a year per patient.

Orkambi treats a larger set of patients. Its price will be about 16 percent less than the amount Vertex has charged for Kalydeco. 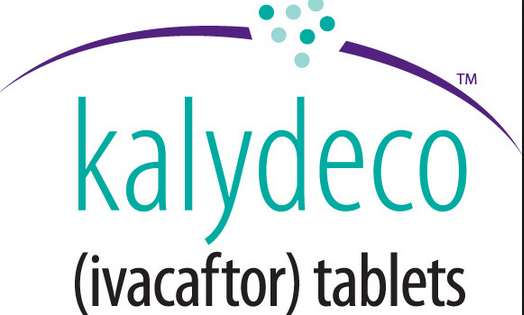 “The dollar level here seems out of line and far beyond what’s needed,” Rother said. “Let’s hope this doesn’t establish a new norm for other drugs and other drug companies — because then we’re in trouble as a nation.”

Specialty drug prices are often related to the size of the patient population. Some other drugs treating “ultra-rare” diseases cost more than $300,000 per year and, in one case, as much as $500,000 annually.

Vertex is a global biotechnology company that aims to discover, develop and commercialize innovative new medicines so people with serious diseases can lead better lives. Founded in 1989 in Cambridge, MA, Vertex today has research and development sites and commercial offices around the world in the United States, Canada, Europe and Australia.