The US Food and Drug Administration has issued a warning letter to Glenmark Pharmaceutical Ltd’s manufacturing plant in Baddi, Himachal Pradesh, the company said in a filing with the exchanges.

The warning letter follows adverse observations made by the regulator during an inspection in April, and, usually, new product approvals are not granted for the plant even as existing imports from the unit are allowed. 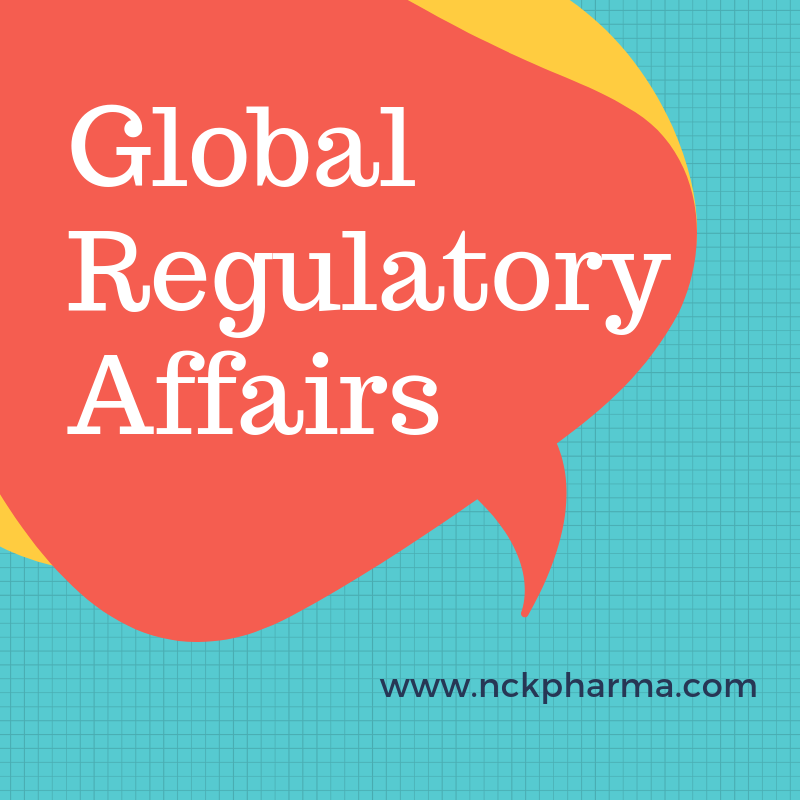 Glenmark had proposed specific remediation for the formulation issue in its response at that time, but the regulator called the response inadequate.

US FDA’s comment refers to the failure of batches of anti-fungal topical cream that were manufactured at the Baddi facility.

In July, the company had initiated a class 3 recall of the topical cream, a generic of Lotrisone cream, citing ‘temperature abuse’ and complaints from customers about the texture of the cream, as per information on the US FDA website. In its warning letter, the US FDA said the company failed to timely recall and remake the topical cream. It also flagged the company’s delayed implementation of new shipping practices that protect products from temperature variations.

The Baddi facility had received a warning earlier this month after an inspection of the plant in April. Typically, new product approvals are not granted to units which are issued warning letter, even as existing imports from the unit are allowed.

This website uses cookies to improve your experience while you navigate through the website. Out of these, the cookies that are categorized as necessary are stored on your browser as they are essential for the working of basic functionalities of the website. We also use third-party cookies that help us analyze and understand how you use this website. These cookies will be stored in your browser only with your consent. You also have the option to opt-out of these cookies. But opting out of some of these cookies may affect your browsing experience.
Necessary Always Enabled

Any cookies that may not be particularly necessary for the website to function and is used specifically to collect user personal data via analytics, ads, other embedded contents are termed as non-necessary cookies. It is mandatory to procure user consent prior to running these cookies on your website.