Takeda Pharmaceutical Co. of Japan has finalized an agreement to buy Shire PLC, the second-biggest biotech employer in Massachusetts, for $62 billion in the largest-ever international takeover by a Japanese company.

Shire is a strong biopharmaceutical company, with a robust R&D pipeline and expanded global footprint. One of the leading brand of Shire is Adderall, a treatment for ADHD, but has become one of the world’s biggest makers of medicines for rare diseases. 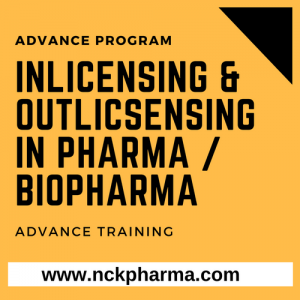 Takeda is a patient-focused, innovation-driven global pharmaceutical company that builds on a distinguished 236-year history, aspiring to bring better health and a brighter future for people worldwide.

Market Presence in over 70 Countries and Regions

The network of Takeda spans over 70 countries and regions worldwide, in Japan, the United States, Europe, Latin America, Africa, the Middle East, and the Asia Pacific Region. Takeda’s pharmaceutical products are marketed in around 100 countries worldwide, including partnerships (marketing alliance partners).