Sun Pharma has entered into an exclusive patent licensing agreement with H. Lundbeck A/S (“Lundbeck”) to market and distribute its own version of Vortioxetine in India under the brand name, VORTIDIF.

The territory of the licensing agreement will only cover India.

Vortioxetine is a novel antidepressant with multimodal activity, which is approved to treat Major Depressive Disorder (MDD) in adults. The product is approved in over 80 countries, including the US, EU, Canada and Australia.

Vortioxetine is described as a multimodal antidepressant, and the mechanism of action is thought to be related to its direct modulation of serotonergic receptor activity and inhibition of the serotonin (5-HT) transporter.

Vortioxetine is available in the form of 5, 10, 15 and 20 mg immediate-release, film-coated oral tablets. 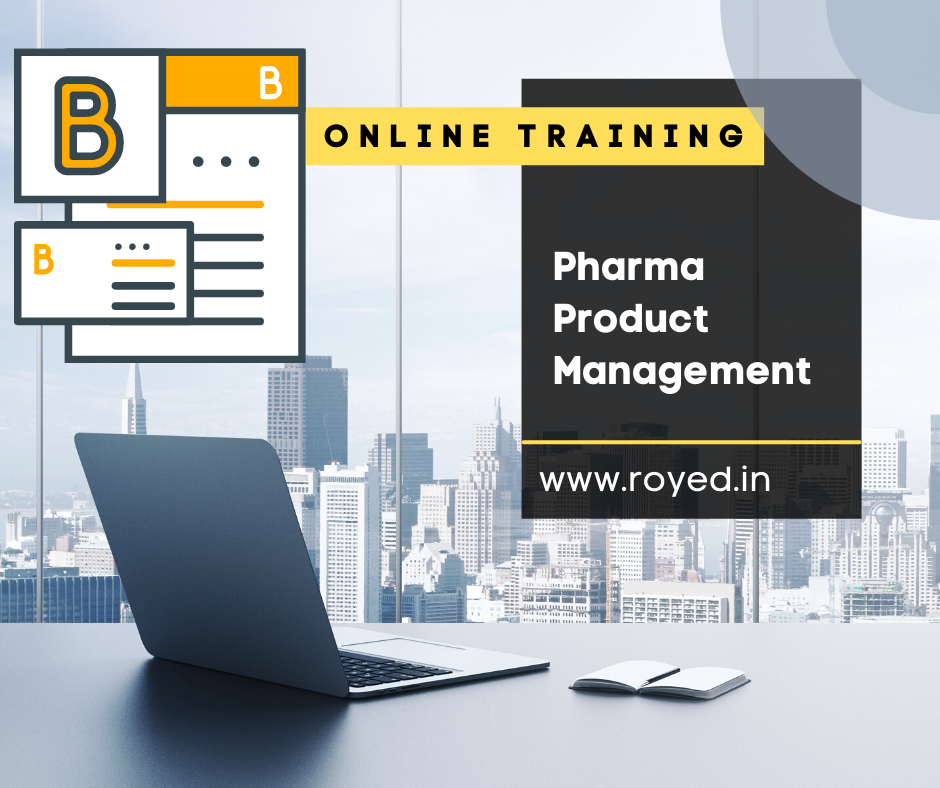