Sanofi has acquired a majority stake in Globalpharma from Dubai Investments as the French drug maker targets the booming regional pharmaceuticals sector.

The Dubai-listed investment company sold a 66 per cent share in a deal signed yesterday. The total value of the deal was not disclosed, but DI said it received an internal rate of return of 26 per cent over a 10-year period. It will retain the rest of the stake.

“The investment case for Globalpharma was compelling, as it was to operate in a pharmaceutical market that was expected to have uninterrupted growth in the region over the coming years, driven by favourable demographics and increasing GDP per capita,” said Khalid bin Kalban, the managing director and chief executive of DI. “The penetration of generic drugs manufacturing, which has historically been low in the region, is now gradually increasing to European levels.”

The approval process for the set-up of a new manufacturing base as well as the distribution process for drugs is quite long drawn in the Gulf, and therefore acquisition of a local company is a faster route to expansion. 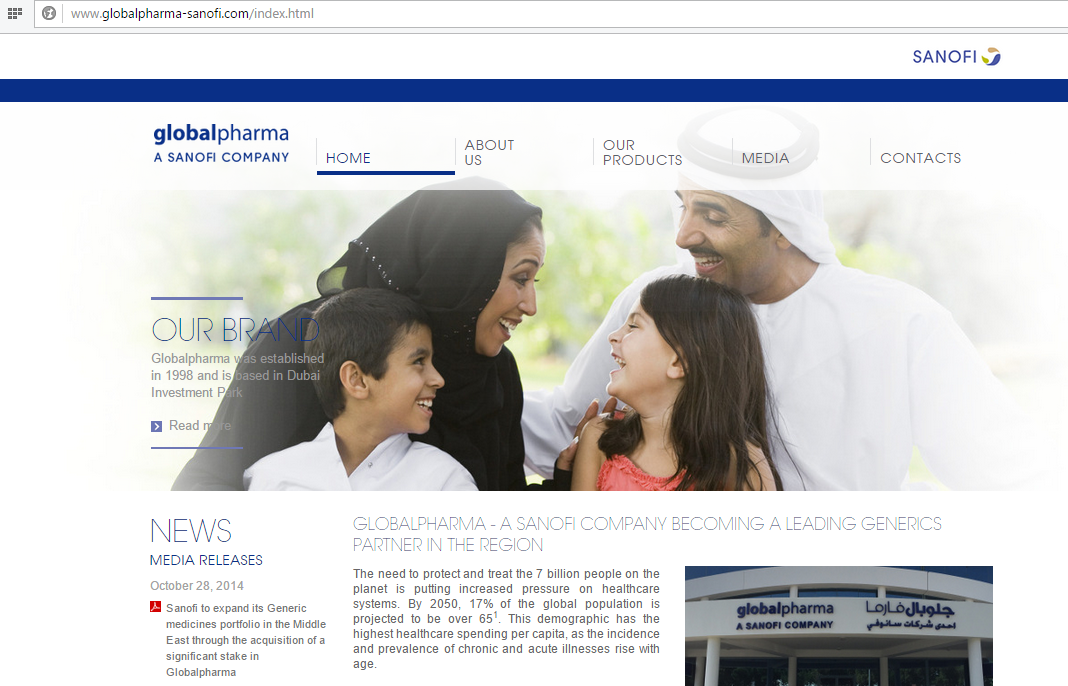