Gilead Sciences is in process of acquiring Kite Pharma, one of the most advanced players in the CAR-T therapy market.

In this case study we will be analyzing the reason for the acquisition and also we will look into the deal from closer perspective. 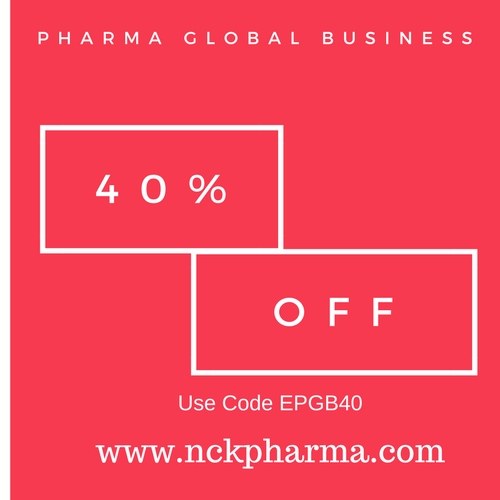 Gilead is leading innovative pharmaceutical, having top-selling hepatitis C virus (“HCV”) under their portfolio, leading by the blockbuster Solvaldi. Apart from that Gilead is also having strong presence in HIV segment.

The Kite acquisition gives Gilead a near-term opportunity with axicabtagene ciloleucel (axi-cel), which is essentially an I.V. bag full of the patient’s own immune cells that have been reprogrammed to hunt for cancer cells that display the CD19 protein on their surface.

A Look into Kite Phrama’s Portfolio

The Kite acquisition gives Gilead a near-term opportunity with axicabtagene ciloleucel (axi-cel), which is essentially an I.V. bag full of the patient’s own immune cells that have been reprogrammed to hunt for cancer cells that display the CD19 protein on their surface. The personalized cell-based therapy works incredibly well for patients with non-Hodgkin lymphomas who have relapsed after receiving available treatments; the FDA is expected to announce its decision about the treatment’s approval by the end of November.

If approved, annual axi-cel sales are expected to around 2-3 billion, which will add substantial revenue to Gilead.

Gilead also will be getting access to Kite’s state of art biopharmaceutical manufacturing plan. The little biotech recently opened a plant near the Los Angeles airport that boasts a 17-day turnaround from the moment a patient’s cells are harvested until they’re back at the treatment center to be reinfused. Given that the start-up was able to tighten its turnaround time to several days faster than Novartis’, there’s a good chance it can remain competitive after it gains access to Gilead’s massive resources.