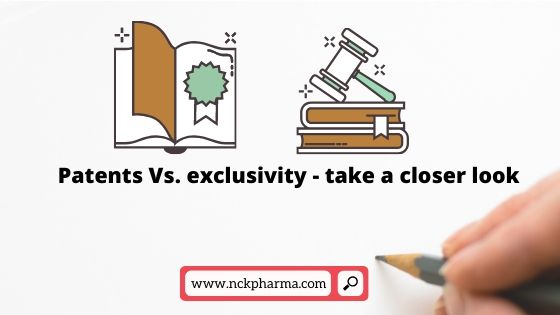 Patents and exclusivity work in a similar fashion but are distinctly different from one another. Patents are granted by the patent and trademark office anywhere along the development lifeline of a drug and can encompass a wide range of claims.

A patent is a right granted to an inventor by the federal government that permits the inventor to exclude others from making, selling or using the invention for a period of time

Exclusivity is exclusive marketing rights granted by the FDA (regulatory body) upon approval of a drug and can run concurrently with a patent or not. Exclusivity is a statutory provision and is granted to an NDA applicant if statutory requirements are met.

Patents expire 20 years from the date of filing.  Many other factors can affect the duration of a patent.

Exclusivity Grant Period – Is it same as duration of patent?

Exclusivity duration is different from patent duration. It depends on what type of exclusivity is granted.

What are the different of exclusivity? 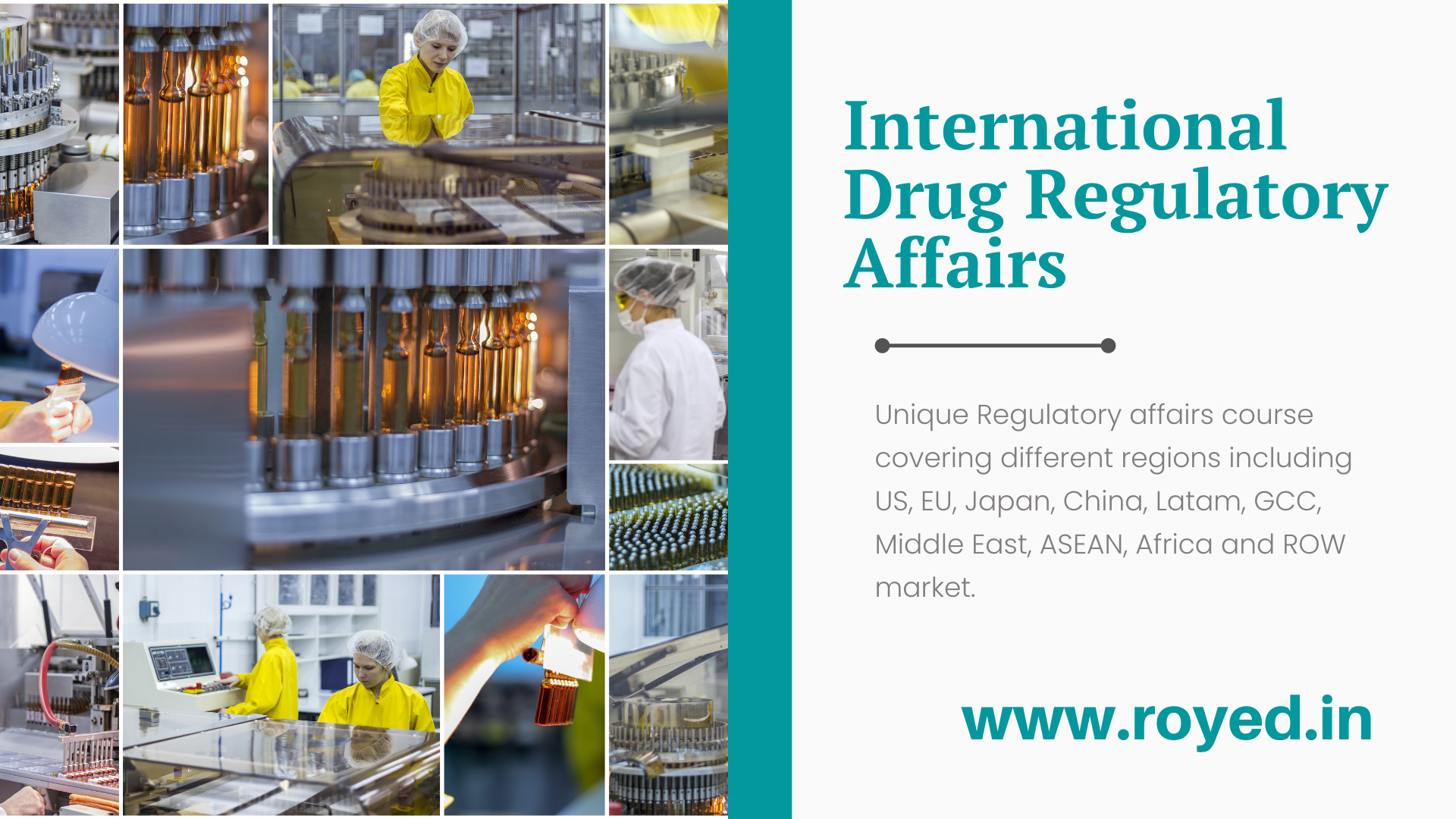