Lupin, India based drug maker,  has acquired Russia’s JSC Biocom, marking its entry into one of the world’s top drug markets.

Why Lupin is looking to enter the Russian Market?

High drug imports and a falling rouble makes Russia an attractive destination for local manufacturing. Lupin sets to enter the Russian market with this acquisition. 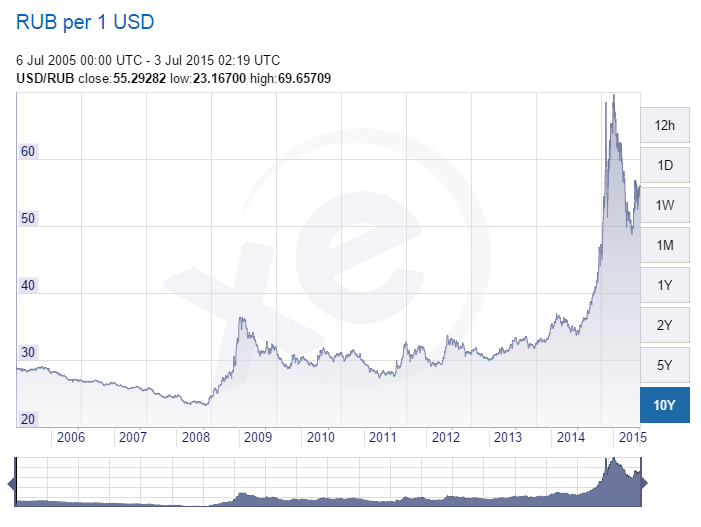 Biocom, a generic drugmaker founded in 1991, recorded sales of 861.2 million roubles ($15 million) in 2014, Lupin said. Biocom focuses on therapies, such as cardiovascular, central nervous system and anti-microbials, and is also involved in contract manufacturing and secondary packaging. Biocom was one of the first Russian pharmaceutical companies to receive an approved manufacturer status from World Health Organization (WHO) in 2013.

The Russian drug market has annual sales of 765 billion roubles ($14 billion) and was one of the world’s top 10 pharmaceutical markets in 2014. 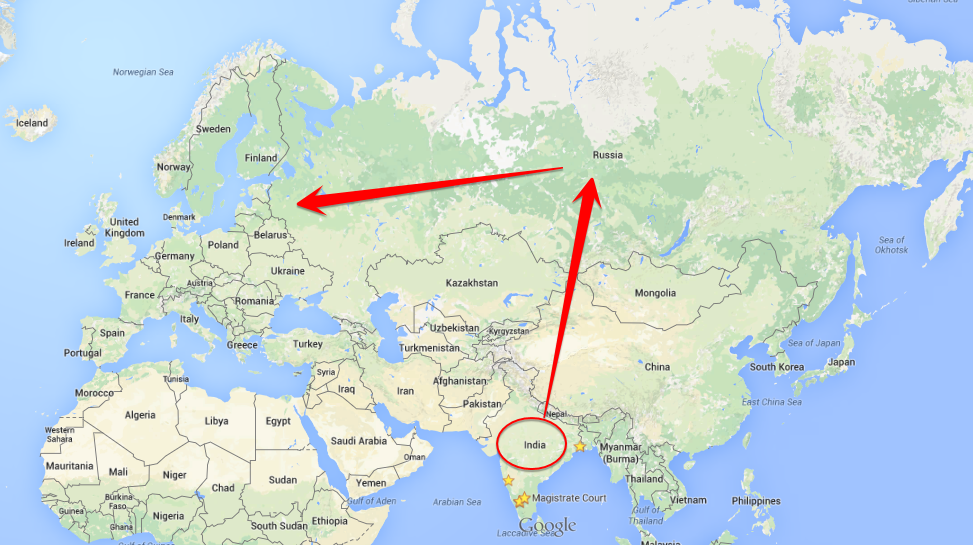 “Russia is an attractive market and this acquisition will also enable expansion into neighbouring markets as well as other eastern European markets in the future,” said Vinita Gupta, chief executive officer of Lupin.

Last year, Lupin acquired Laboratories Grin SA in Mexico, the fourth largest drugmaker in the country, in the eye care segment with sales of $28 million in 2013.

In May, Lupin strengthened its position in the Latin American market when it entered the Brazilian market by acquiring Medquimica Industria Farmaceutica SA for an undisclosed price.