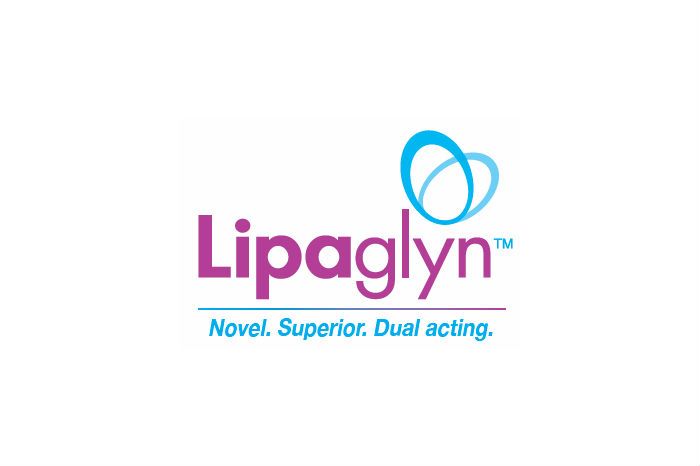 Indications positioned for:  for treating hypertriglyceridemia and diabetic dyslipidemia in patients with type 2 diabetes not controlled by statins.

Since then, more than 80,000 patients are availing this drug with a prescriber base over 3500 diabetologists, cardiologists and physicians. Lipaglyn helps in a reduction of triglycerides and LDL (bad) cholesterol, and an increase in HDL (good) cholesterol and has also shown a reduction in Fasting Plasma Glucose and glycosylated haemoglobin (HbA1c), thereby confirming its beneficial effects on both lipid and glycemic control in diabetic patients. Lipaglyn is a prescription medicine, and can be taken only under the advice and guidance of a registered medical practitioner.

Lipaglyn™ is the first Glitazar to be approved in the world and is the first New Chemical Entity (NCE) discovered and developed indigenously by an Indian Pharma Company.

Lipaglyn™, is a novel drug targeted at bridging an unmet healthcare need for treating Diabetic Dyslipidemia or Hypertriglyceridemia in type 2 diabetes, not controlled by statins alone. The drug has been approved for launch in India by the Drug Controller General of India (DCGI). With a novel action that offers lipid and glucose lowering effects in one molecule, Lipaglyn™ is the first Glitazar to be approved anywhere in the world.

Lipaglyn™ is a prescription drug, currently available for sale in India only.

Discovered by the Zydus Research Centre, the dedicated NCE research arm of the Zydus group, Lipaglyn™ is a best-in-class innovation, designed to have a unique cellular mechanism of action following an extensive structure-activity relationship study initiated in the year 2000. Lipaglyn™ has a predominant affinity to PPAR alpha isoform and moderate affinity to PPAR gamma isoform of PPAR nuclear receptor sub-family. The molecule has shown beneficial effects on lipids and glycemic control without side effects. This molecule underwent extensive pre-clinical characterisation and the Investigational New Drug (IND) was submitted in the year 2004.