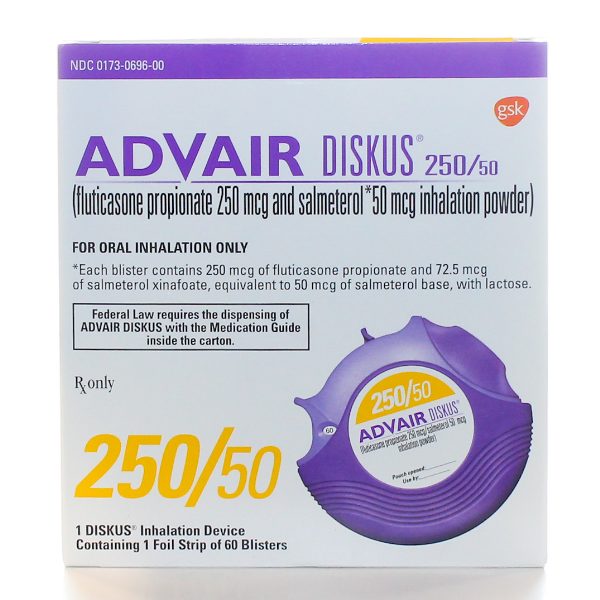 Cheaper competition to off-patent Advair has been delayed for years in the US as generic firms struggled to overcome the FDA’s stringent approach to copies of drug-device combination products.

The main patent on Advair (fluticasone+salmeterol) expired as long ago as 2010, while the patent on GSK’s Diskus inhaler expired in 2016. 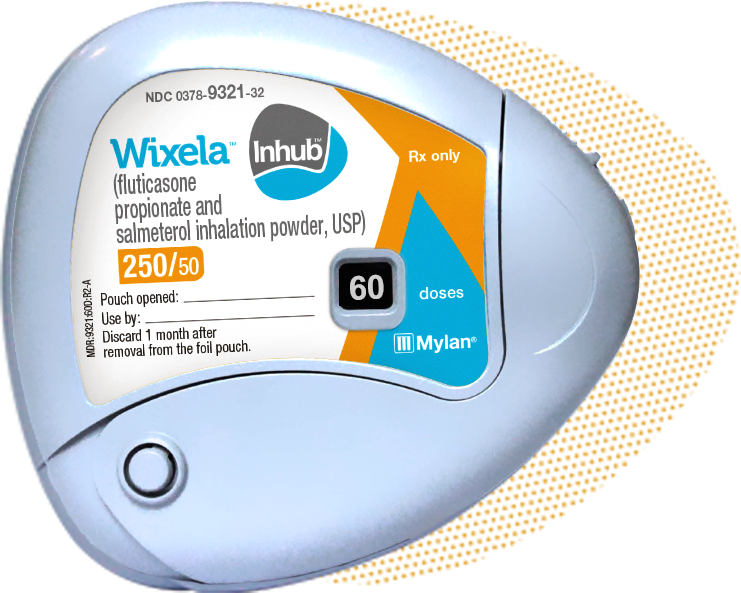 Wixela Inhub is indicated for the twice daily treatment of asthma in patients age four and older not adequately controlled on long-term asthma medications or whose disease warrants initiation of treatment with both inhaled corticosteroids and long-acting beta agonists.

It is also approved for maintenance treatment of chronic obstructive pulmonary disease (COPD) and the reduction of COPD exacerbations in patients with a history of exacerbations. It is not indicated for the relief of acute bronchospasm.