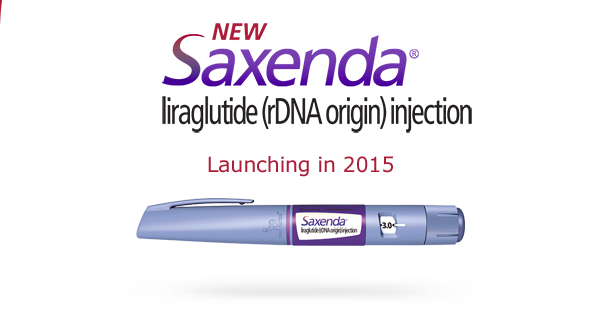 The US FDA has approved Danish pharmaceutical major Novo Nordisk’s drug liraglutide for obesity treatment in the US market. The injectable drug has been termed as blockbuster by the company management. The company has spent nearly $1 billion and ten years of research on the drug.

Data from three clinical trials was evaluated by FDA panel before giving a green signal to Novo Nordisk. The drug has been approved only for people with body mass index of 30 or higher. The drug can also be prescribed to individuals with BMI above 27 and at least one weight related condition like type 2 diabetes, high cholesterol or hypertension.

Novo Nordisk has planned to market the drug using its sales staff in the US market. Saxenda will be pushed really well in the local market as the Danish major has plans underway to put 500 sales professionals on the project. The company has also planned major marketing spend on the promotion of the obesity drug in the US.

During the clinical trials, the most common side effects of Saxenda were nausea, low blood sugar, vomiting and constipation.
The drug mimics GLP-1 (glucagon-like peptide), a hormone made in the intestines. Saxenda reduced appetite and controls weight.

As per CDC report, nearly 78 million (or 35 percent) or Americans suffer from obesity. Saxenda is the second treatment approved by the US FDA.