The companies will also collaborate on a discovery program for three additional targets for radionuclide therapy to which Clovis will have global rights.

Under the terms of the deal, Clovis will pay 3B $12M upfront, milestones and single-to-low-double-digit royalties on net sales. Clovis will be responsible for a limited number of 3B employees and external costs during preclinical development, although its previous R&D guidance will remain as is.

Although Clovis has got its PARP inhibitor class drug Rubraca (rucaparib) approved in ovarian cancer its pipeline looked thin, with a VEGFR drug lucitanib the only other candidate left after the company ended development of its rociletinib in lung cancer because of cardiac safety problems. 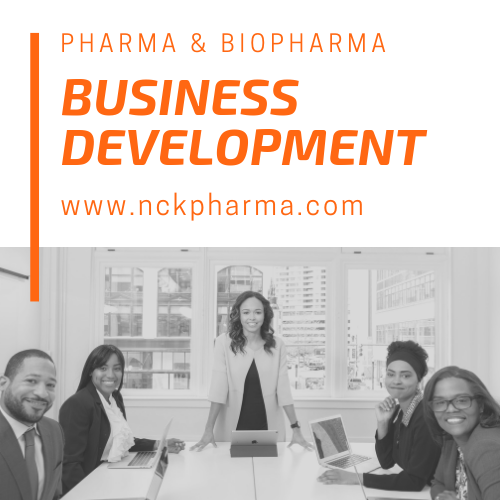