GSK has won US approval for its triple-therapy inhaler for chronic obstructive pulmonary disease. 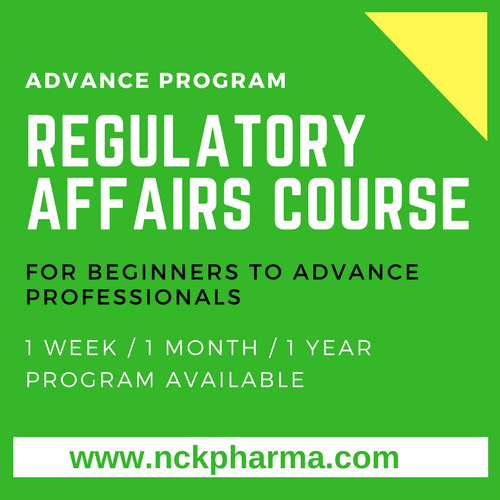 The inhaler gives GSK a new treatment option to reach patients who are already taking fixed-dose combinations of two of Trelegy’s active ingredients but need additional treatment of airflow obstruction.

GSK estimates approximately a quarter of COPD patients already use the three drugs individually to treat COPD, and hopes its product will prove an attractive, easier alternative regimen.

GSK hopes sales of Trelegy Ellipta will further stregthen its position in the respiratory drugs market, with Advair sales under attack generic entry in Europe.

While Advair’s patent has also expired in the US, it is yet to face generic competitors after the FDA knocked back potential rival inhalers Hikma and US counterpart Mylan earlier this year. However analysts expect a generic alternative to Advair to be approved in the US in the coming years.

Trelegy Ellipta is the first once-daily single inhaler triple therapy approved in the US for the long-term, once-daily, maintenance treatment of patients with chronic obstructive pulmonary disease (COPD), including chronic bronchitis and/or emphysema, who are on a fixed-dose combination of fluticasone furoate and vilanterol for airflow obstruction and reducing exacerbations in whom additional treatment of airflow obstruction is desired or patients who are on umeclidinium and a fixed-dose combination of fluticasone furoate and vilanterol. Trelegy Ellipta is not indicated for relief of acute bronchospasm or the treatment of asthma.