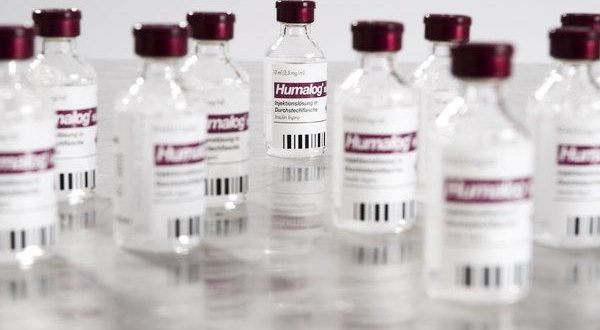 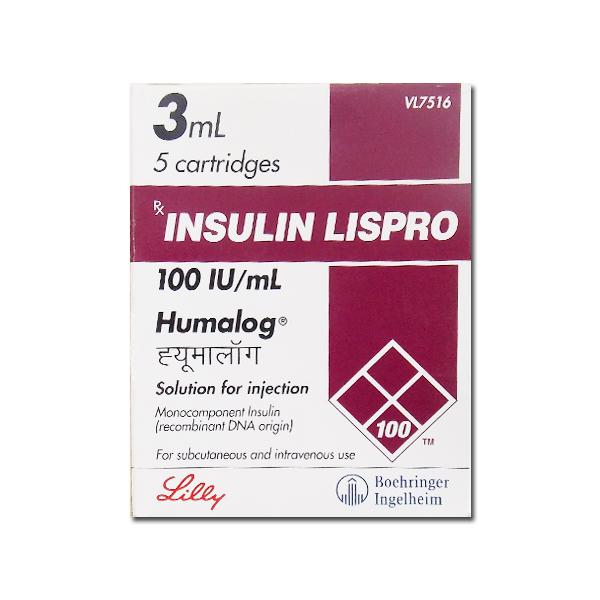 The authorized generic insulin lispro is meant to reduce insulin costs by 50% for customers who opt to switch from Humalog U-100 (Lilly) even though the two are the same insulin.

Authorized generics are prescription drugs produced by brand pharmaceutical companies and marketed under a private label, at generic prices. Authorized generics compete with generic products in that they are identical to their brand counterpart in both active and inactive ingredients. 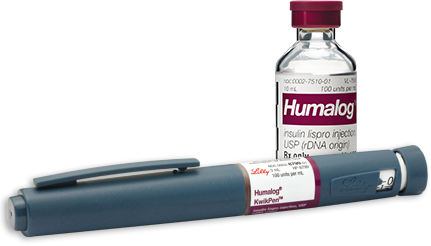 Currently, about 95 per cent of people in the US pay $95 or less a month for their Humalog prescription and 43 per cent pay $0 at the retail pharmacy. With the launch of Insulin Lispro Injection, even more people will pay lower amounts at the pharmacy. Because most insurance plans provide affordable copays for chronic medicines that are much lower than list price, people should ask their pharmacist whether Insulin Lispro Injection or Humalog is the lower-cost option for them.

Humalog and Insulin Lispro Injection are used to treat people with diabetes for the control of high blood sugar.