Mereo BioPharma plans to push the drug into mid-stage testing as a treatment for patients with alpha-1 antitrypsin deficiency​ (AATD).
AstraZeneca has previously evaluated AZD9668 for several lung-focused indications, including bronchiectasis, cystic fibrosis and chronic obstructive pulmonary disease (COPD). AATD, meanwhile, is a rare condition wherein the body doesn’t produce adequate amounts of a lung-protecting protein, which can lead to shortness of breath, COPD and respiratory infections. 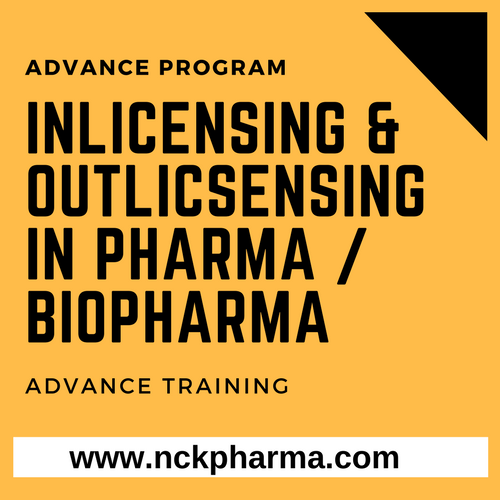 This is purely a case of offloading non-core assets by AstraZeneca and object is to diluting non productive assets which they were doing in last couple of years aggressively.

This transaction reaffirms AstraZeneca’s commitment to patients by repositioning an asset into an orphan indication with a high unmet need. We will continue to divest or out-license deprioritised assets where we believe it will help accelerate the development of new medicines.

In early 2016, the company sold rights to its blood pressure drug Plendil and angina therapy Imdur to China Medical System Holdings for $500 million.